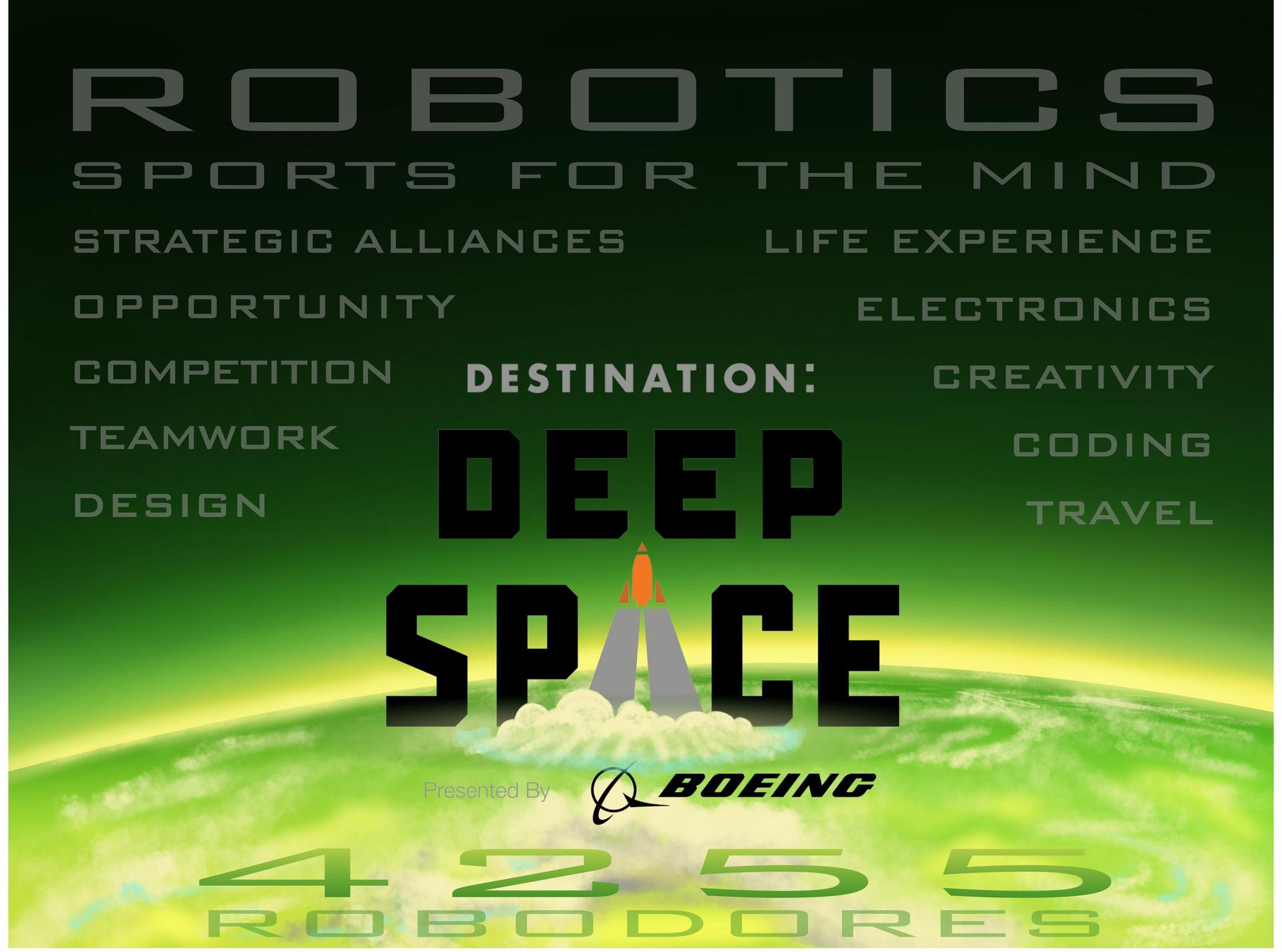 The Robodores spent 5 days in Texas to compete at the World Championships and visit the Houston Space Center. The Robodores competed in the Carver Field at Houston, and after two full days of qualification matches finished 34th out of 68 teams. Throughout the two days, the team encountered several challenges. We broke, repaired and competed in all qualifying events but weren't picked for the elimination matches. The team was diligent and worked hard through every issue encountered. 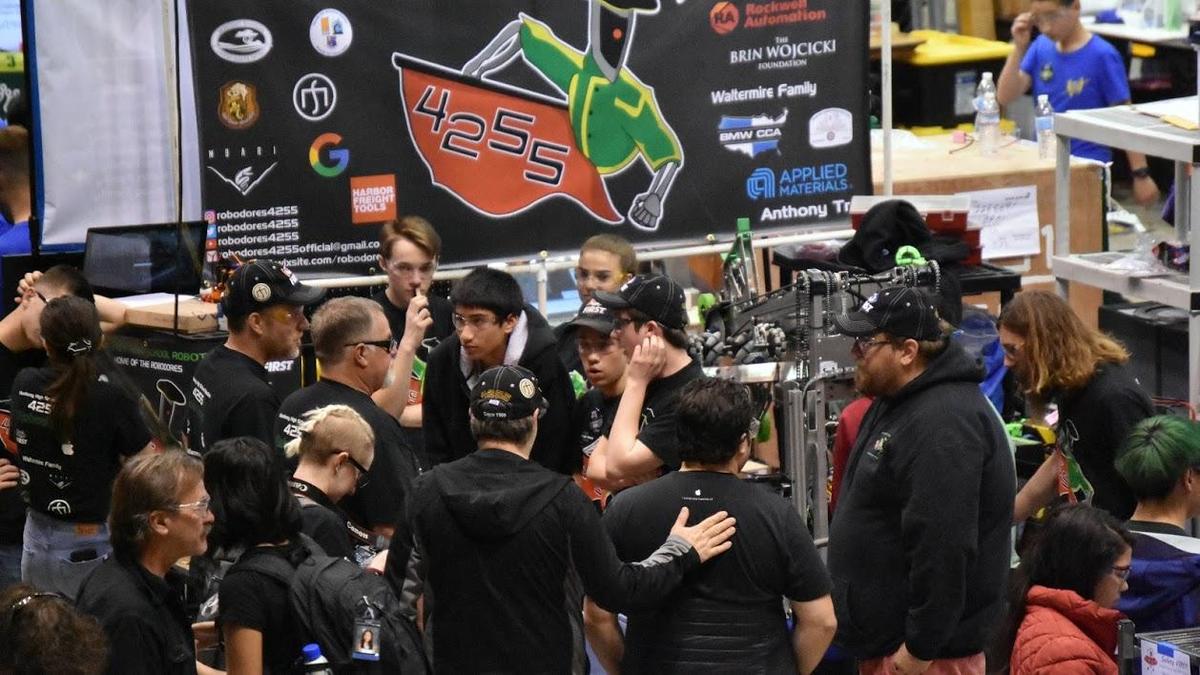 The Robodores visited the Johnson Space Center during their stay in Texas. Students explored opportunities to become involved with the exciting field of aerospace engineering and the Department of Defense. Visiting the different rockets that have brought humans to and from space and the historic mission control center that took the first humans to the moon was an unforgettable experience. A number of members on the team were awed when they first walked in and saw the Saturn V rocket, wondering how it was possible for humans to build something of that size and scale and manage to launch it into space. 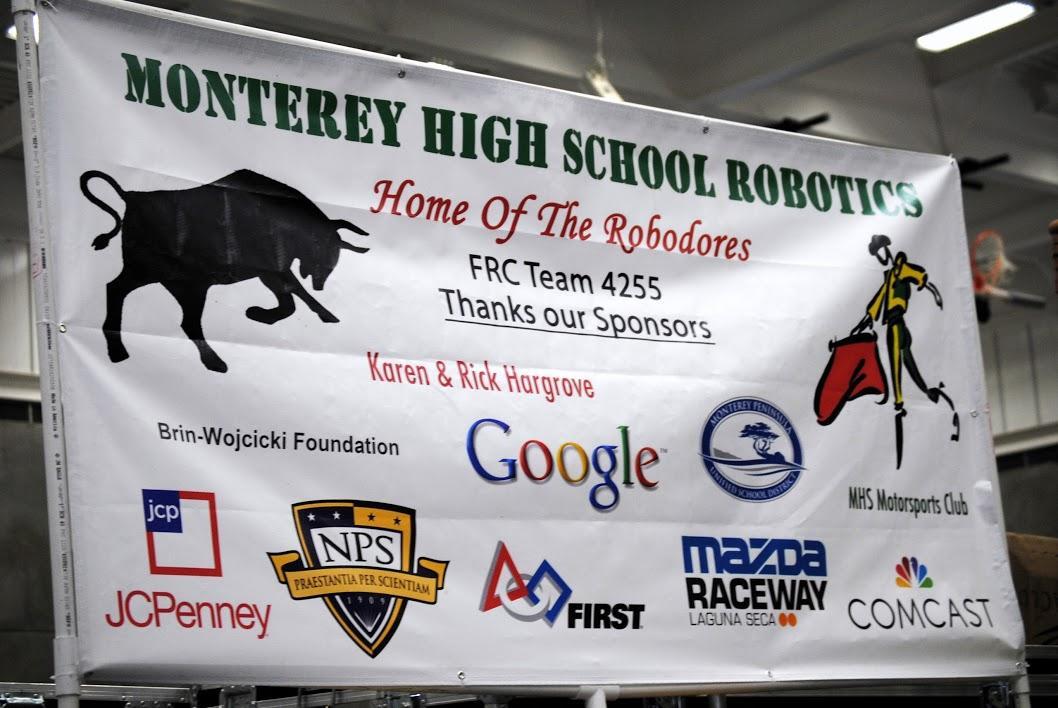 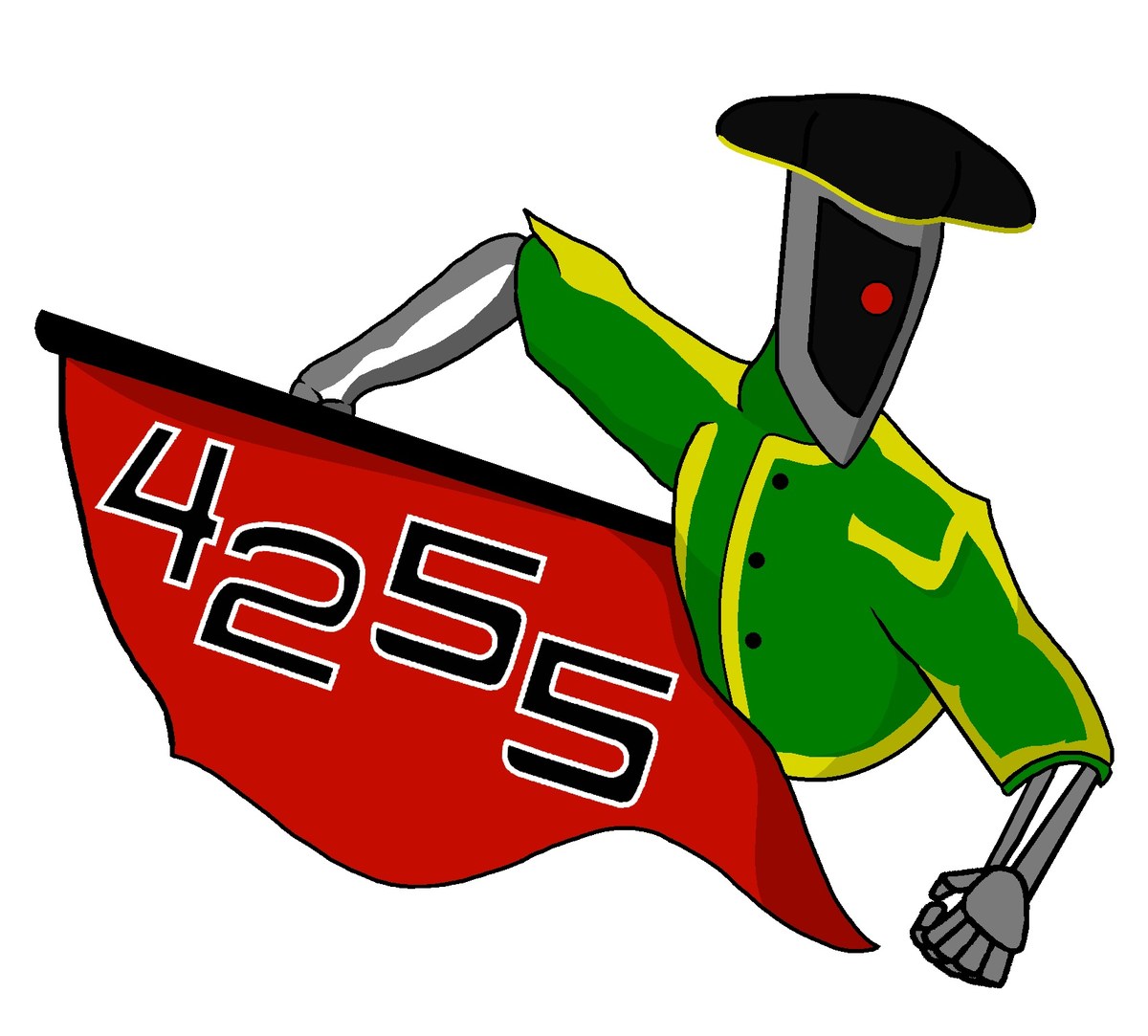 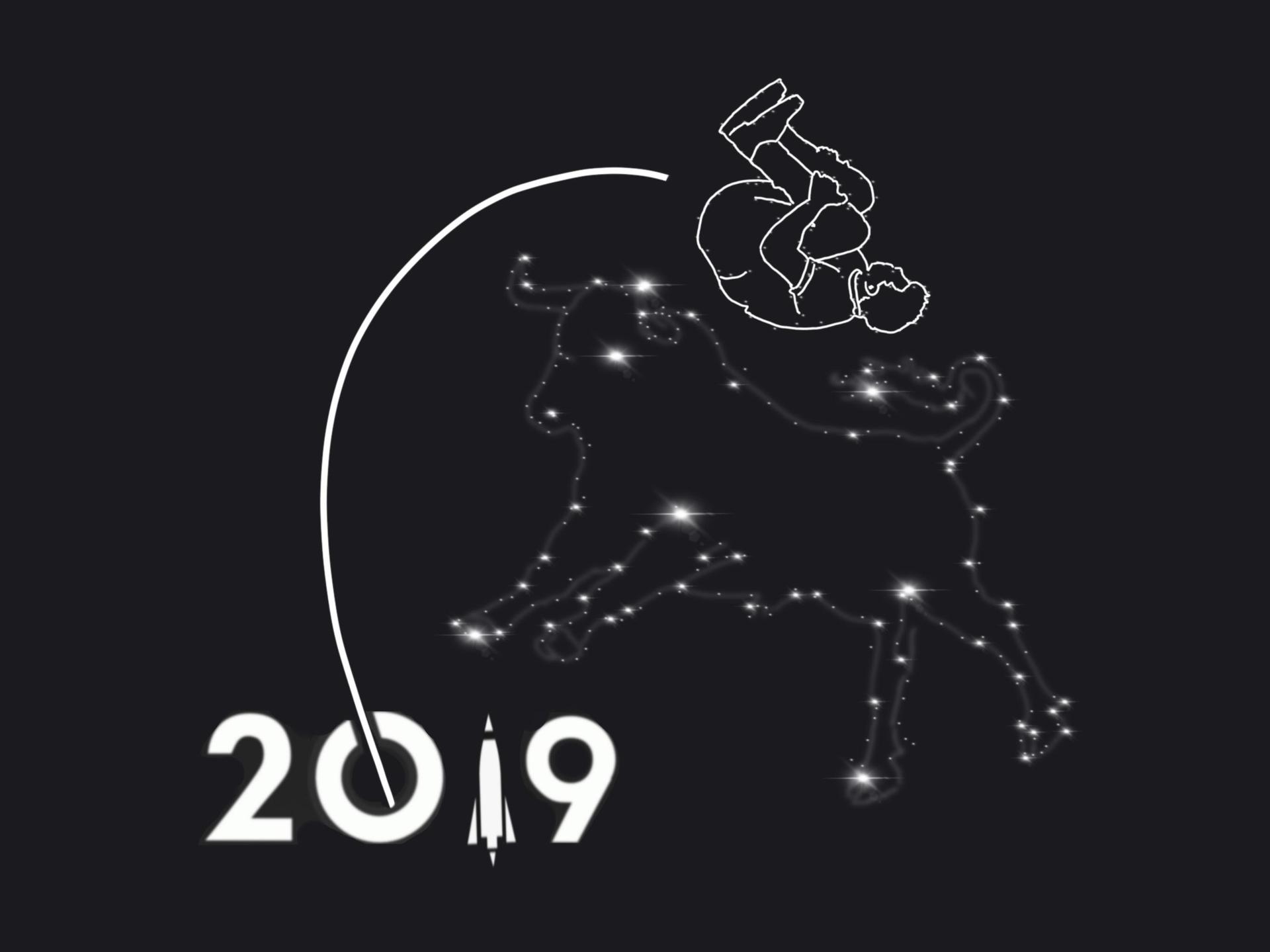 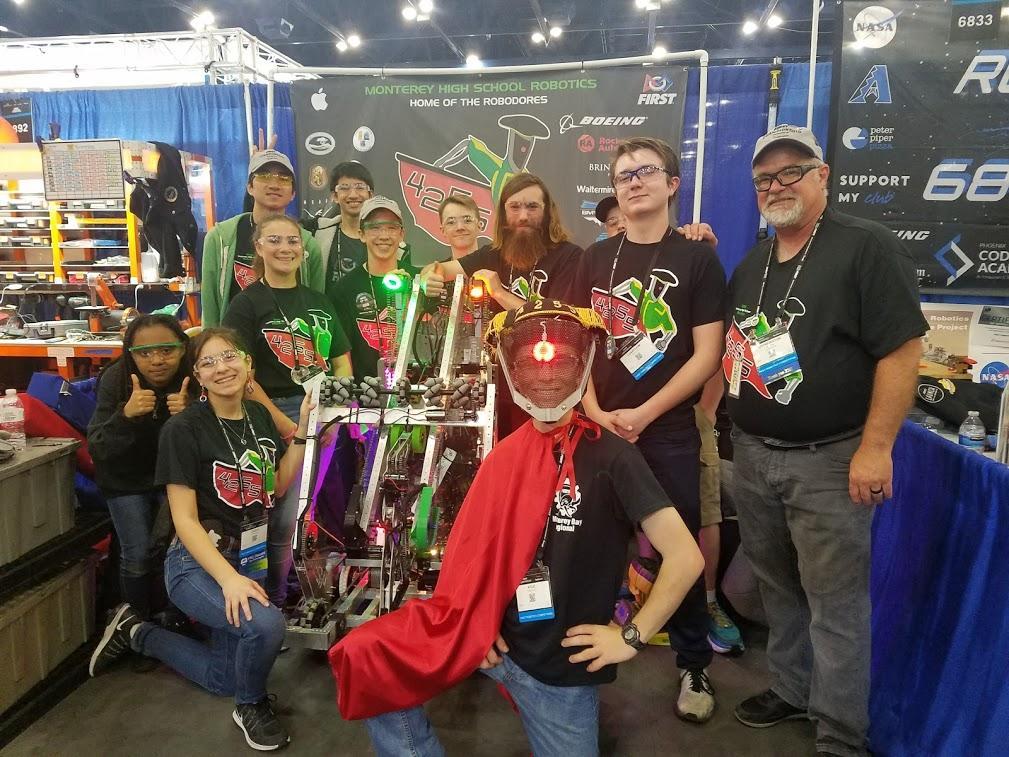 “Personally, being able to visit the Space Center was an experience of a lifetime. I’ve never been able to see spacecraft before so to get that opportunity was just jaw dropping. I didn’t realize before just how big some of these rockets could get.” - Micaela House

“I’d say being able to meet Woodie Flowers at the Monterey Bay Regional and Dean Kamen at World Championships was amazing. They’re both inspiring individuals and I’m so glad I got the chance to meet and talk to both of them about my passions.” - Kyle Bend

“I think worlds was a great thing for this team because it not only showed us the possibilities of FIRST but was possibly one of the greatest learning experience and challenge our team has ever faced. Other than world’s my greatest memory from this season was the first time our robot has successfully climbed. Thank you for the great experiences and memories you gave me at worlds and I hope you will continue to support us for years to come.” - Dylan Mann

“I would say that at worlds, I had fun meeting people from all over the world. I was able to see unique and innovative designs for robots that worked incredibly well, and it gave me new insights on how we could approach our designs for the coming season. At worlds, I was able to witness the most efficient ways to run a team, and was also able to work with my own team to remodel our current team structure. My most memorable experience was watching the Einstein Finals, as I got to witness 973 defeat long-time champions 254.” - Reem Elyas

“Houston world championship was an eye opening experience for me. I got to see the scope of the FIRST community internationally as well as enjoy the competitive atmosphere. The experiences I had at the world championship have inspired me to pursue robotics more passionately next season and beyond.” - James Dodson

“I think that the most memorable part of the trip to the World Championships was the final match between 254’s alliance and 1323’s alliance and the speeches/acknowledgements because this was when I realized how large the FRC community was and how much effort everyone in the finals put into their robot. I began to see how many talented individuals surrounded me and how much passion everyone had for robotics.” - Cristobal Velazquez

“Houston was a truly jaw-dropping experience. I’m so glad I got the chance to attend a worlds event. The whole experience was truly spectacular, from the expanse of the convention center and Minute Maid Stadium to the fireworks, The Johnson Space Center, NASA’s Modular Robotics Vehicle. Other than the pits of 400+ teams, my first real clue as to how big this event was the quarter mile walk to our arena. There were 6 fields total in the main expanse of a room. Every time we would cart the robot to and from our arena, we would see robots and teams from all over the nation and from countries all over the world. I’ve never experienced anything so massive before.” - Riley Mann

“World’s was possibly the scariest and most exciting time of my life. Most of my competitions were with familiar teams in some school’s gym, so the massive scale and ocean of new people felt the same as starting life over as a toddler. Over the week I got used to it all, but it felt and still feels intimidating. It was also the most rewarding part of my entire senior year. After working with my team for about 6 years (started in middle school), this was our first World’s ever, and it was more grand and fantastical than I had ever dreamed it would be. I know I’ve just been focusing on Worlds, but that’s because it means that much to me.” - Jaden Keller

“Exploring the space center, and seeing all the things I used to study as a kid. It brought back a bunch of memories from when I was into astronomy in elementary and middle school.” - Andrew Salopek